The Grand Tour Does the North Coast 500

The Grand Tour’s third series has ventured to more exotic destinations in its third series, but it’s back in Scotland where the presenters have arguably filmed their funniest and most beautiful episode yet.

Venturing to the top of the British Isles, the presenters speed off in the best budget classic cars that they can find along the breathtaking North Coast 500.

Battling wind, rain, malfunctioning wipers and vibrating gear boxes, the trio look like they’re genuinely having the time of their life with the retro machines and heavenly landscape. 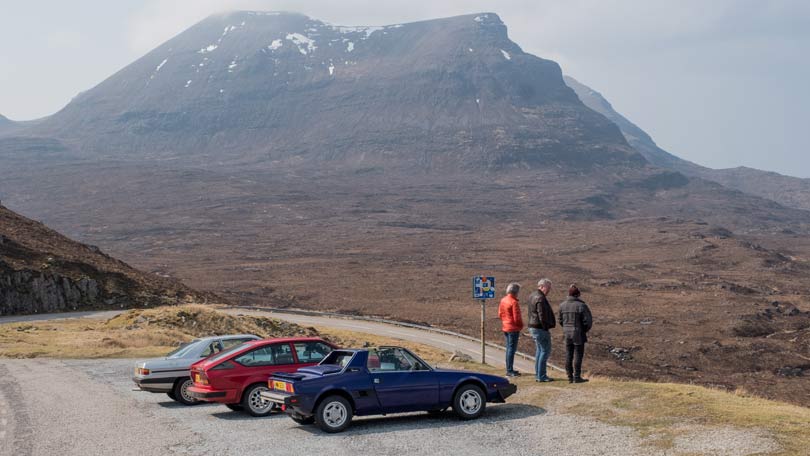 After a brief tour of some of Scotland’s less attractive towns – which they admit they just included to wind up their Scottish producer – the trio’s adventure takes a winding journey that rivals anywhere else in the world for pure beauty.

The trip along the sensational driving roads of the North Coast 500 genuinely leaves the trio, for once, almost stumped for words.
And when Richard Hammond reveals that he knows a secret detour – which they rechristen ‘Hammonds ****’, the views and drives moves up to a whole new level.

The Scottish tourist board can probably take the year off after this episode. 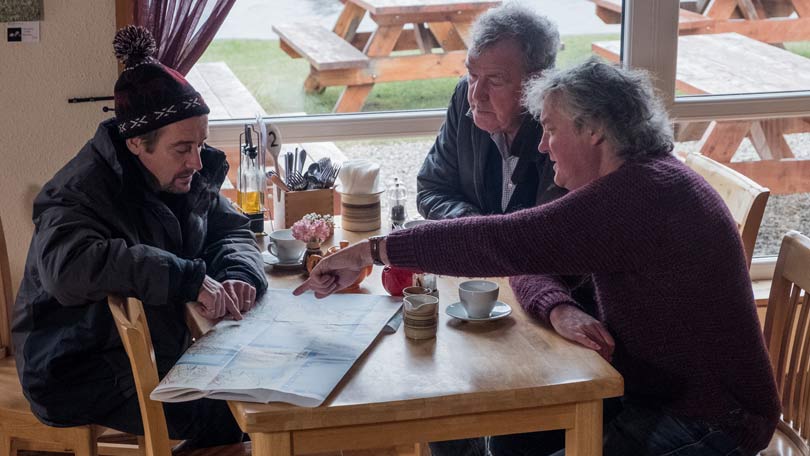 Jeremy thinks his old pals have forgotten his big day, but in fact they've got something special planned – a surprise party.

Richard Hammond cooks up Jeremy's favourite meal with a Scottish twist – deep-fried spaghetti bolognaise anyone? And James May treats Jeremy to some bagpiping and leaves him to hang out with Italian classic car enthusiasts. It's a birthday he'll never forget, but possibly not for the right reasons. 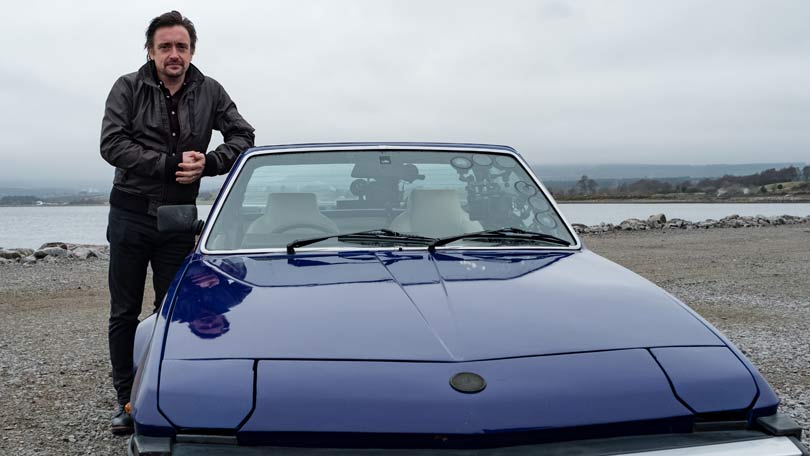 We have Jeremy’s love affair with his Alfa Romeo and James May’s gorgeous rare Lancia Gamma Coupe to coo over this week. And even Hammond’s less rare Fiat X1/9 has some quirks – notably some winking headlights – which make it something to behold when it’s unleashed in the Scottish countryside.

Even when Jeremy gives the car an unhelpful modification and dismantles the roof – leaving Hammond almost freezing to death – the car still looks like a stunning ride.

4. Jeremy gets on his bike 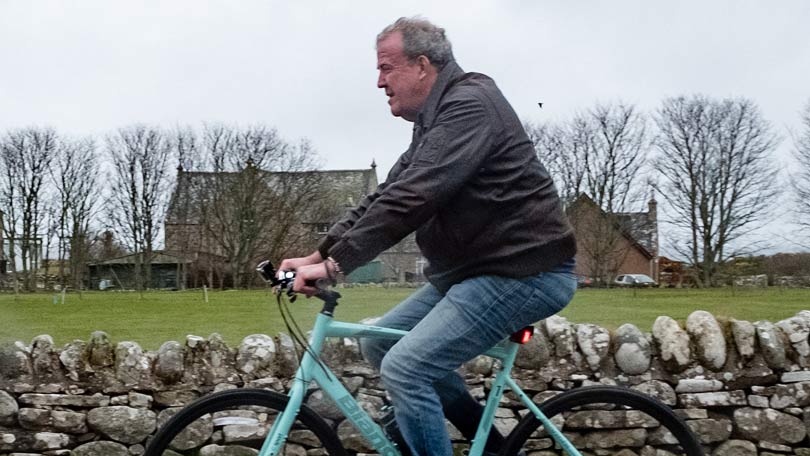 The dreaded Mr Wilman didn’t have much faith in the trio’s classic cars lasting the trek across Scotland and after a game of ‘drifting’ and using plastic bins as replacement tyres, not surprisingly, there was one casualty.

So while James and Richard sample the finest Scottish beverages they can find, poor Jeremy is left to cycle in some of Scotland’s finest weather to their accommodation.

Back in the tent for Conversation Street, the presenters all reveal their own personal horror stories about suffering from motion sickness.

We don't want to spoil too much, but if you work in an Italian hire car company, Jeremy Clarkson may owe you a very big apology.

The Grand Tour is available on Prime Video now

For help getting started with Amazon Prime on BT TV > 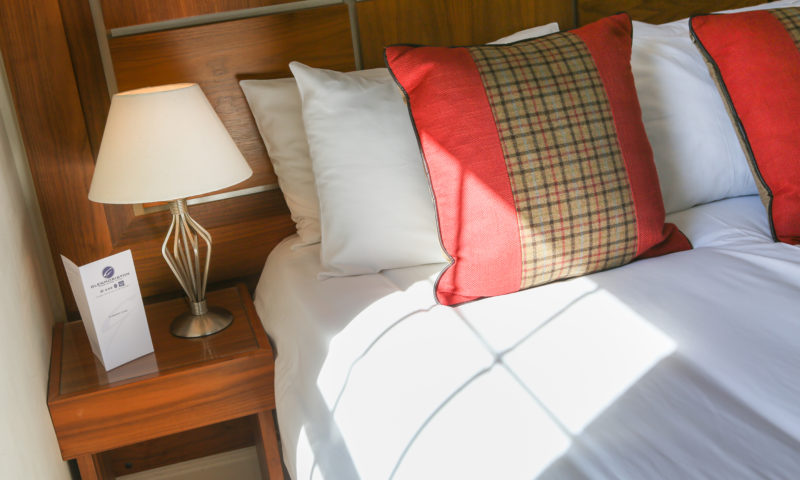